In 1941, B.R. Thompson Sr. moved from Oneida, Tennessee to Knoxville with a new wife, two sons, no job and only $2 in his pocket. He was born in Elgin, a small community in upper East Tennessee known for its lumber and hard working people. A widower after the birth of his second son, Thompson was a lumberman, worked alongside his dad who was a sawmill operator, and strove to provide for his family – a two year old boy named B Ray and newly born infant son named Jack.

Thompson remarried, but his second wife succumbed to lung cancer in 1953. By 1961 he had become a coal salesman, and eventually he and his sons would become the owners and operators of Jewell Smokeless Coke and Shamrock Coal companies which had operations in Laurel County, Kentucky, Buchanan County, Virginia, and Clay County, Kentucky.

The Thompson’s coal-mining business – known eventually as Elk River Resources – grew to be one of the country’s largest privately-held coal mining entities. The coal mined and coke (a by-product of coal production) produced by Elk River was valued for its high quality by utility companies and steel fabricators around the world.

The success of Elk River enabled him and his family to support community organizations and various causes, including research in the war on cancer, the disease which killed his beloved second wife. Before he died, Thompson laid the framework for a private foundation to help the very people and communities which made Elk River Resources a success.

Initially known as the B.R. Thompson Charitable Trust (BRTCT), and then renamed Elgin Foundation in honor of his birthplace, the work of the trust and foundation has been directed and overseen by his son B Ray Thompson Jr. since its inception.

Since its inception, the foundation has been overseen by Thompson’s son, B Ray Thompson Jr., and has helped more than 35,000 disadvantaged children in Kentucky, Tennessee, and Virginia receive dental treatment that their families otherwise could not have afforded. 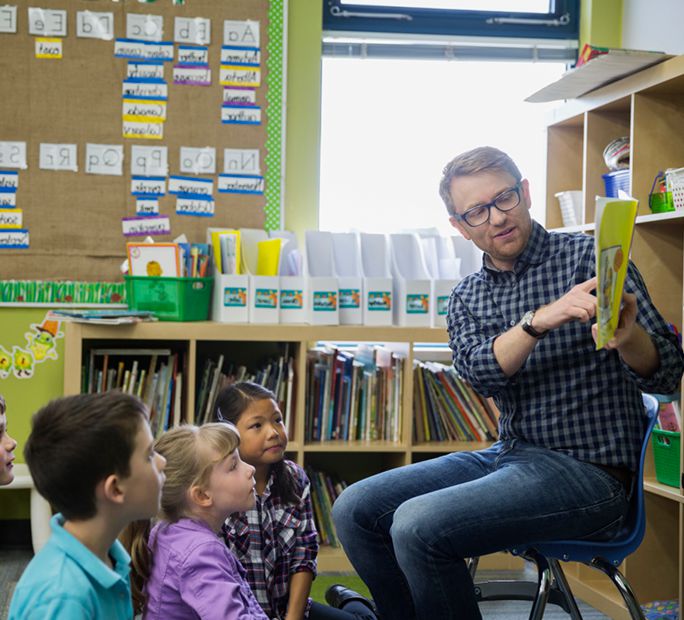 In 2013, Elgin Foundation tackled another need in the same geographic area. Research indicated that many children in these rural areas fell behind as early as kindergarten in reading and comprehension skills. And between kindergarten and third grade, those children only fell further and further behind.

At that time, the foundation expanded to provide reading and literary comprehension assistance to those children. Today, the goal is to help 90% of children in the 45 participating schools read on or above grade level by third grade.

The communities served by the foundation are: Bell, Clay, Laurel and Leslie counties in Southeast Kentucky; Anderson, Blount, Knox and Scott counties in East Tennessee; and Buchanan and Tazewell counties in Southwest Virginia. Elgin’s resources are dedicated to breaking the cycle of poverty that has oppressed these communities for multiple generations.

Elgin Children’s Foundation was created to ensure that children, no matter what their background or status in life, have full access to dental care and reading assistance. Donate and help make a difference in a child's life.